“Freestyle,” now there’s a vocab jack in the box bursting with “what the hell!”  The term Freestyle can be ascribed to a variant version of almost anything we humans do. Let’s say for the purposes of this rant that “freestyle” means “acting in the absence of rules or generally accepted protocol.” Now that’s a relief unless one happens to be a rule hugger, in which case it would, of course, be disconcerting.

In a valiant effort to save my marriage, I agreed to sign up for ballroom dance lessons. For context, up to that point in my life dancing had not been numbered among my strong suits. Relying on a glaring weakness to change the course of a dissolving marriage may not have been putting my best foot forward, ha, but I donned those creepy felt soled dance slipper shoe things and gave it my best.

Ballroom dance presented me with a calculus problem that, as it turns out I was ill-suited to solve, graphing calculator, youtube videos and hours of practice notwithstanding. I guess I’m a freestyle guy. I put in the effort though. I really did. However, the combination of regimented movement and rules left me shaking my head. Apparently, the head is not the right part of the body to be shaking in the genre. All that effort and money bore a shallow harvest, and that’s putting it politely.

Freestyle dancing is a natural gift that all humans, and many pets (see youtube) have at their disposal for the purpose of celebration. Freestyle skiing emerged when lovers of the sport found that the sanctioned practices of those “judging” the events did not fit their natural outpouring of self-expression while rocketing downhill on two snow supported slabs of glass/metal composite. Freestyle poetry, and then rap found the stage when traditional structure could not contain the expression of writers who needed undefined space to share their ideas. So it is that many of the constructs we as a culture use to define excellence have been bent or broken by a new wave of creators who have stretched a newly expanding canvas for the work of self-expression.

Let’s break it down.

Free: definition
Not under the control or in the power of another; able to act or be done as one wishes.

style: definition
A manner of doing something.

According to the combined definition: Freestyling is basically the outcome of deciding to do one’s own thing, regardless of the established norm. Freestyle expression in the aforementioned genres has survived and thrived long enough that they are now considered “established.” Once accepted, they too are subject to judgment. People enter “freestyle competitions!” Oxymoron?

I can distinctly remember “freestyle dancing” in the basement of St. Paul’s Catholic Church at an 8th-grade dance. I was dressed like an ass thanks to my complete lack of fashion sense. I was all in, having a blast. It wasn’t until the girl I was dancing with; I had used all my human courage credits to ask her, commented that I had a very “unique” style that I realized I was a pioneer. This 14-year-old Betty was making fun of me. She danced away to the next song with a football player, and that was that. Oh, judgment! For years I thought about it every time I danced sober, but unlike the dances that came soon after that incident, now I smile.

These days I freestyle in my living room, first thing in the morning. The scent of brewing coffee wafting through the house, glass of salt water and lemon in hand, tribal drums blasting over the Spotify airwaves, I dance, white boy freestyle. Sure, Beyonce won’t be tapping me for her next tour, but fuck it, why not let my awkward dance flag fly? I’m free!

One thought on “Freestyle” 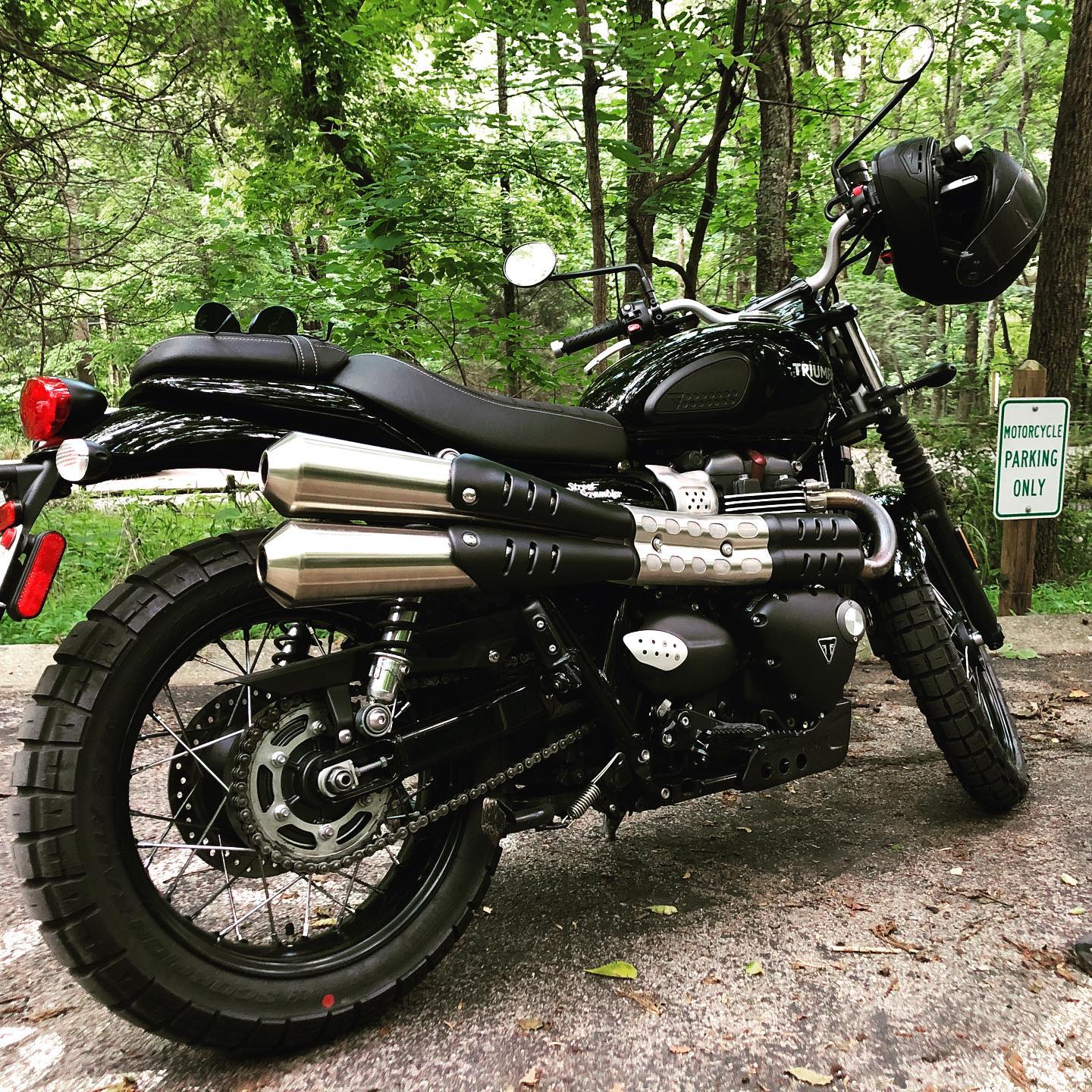