A new year, a fresh start. Hope flecks shaved from the nothingness of a passing day. Midnight December 31st ushers in a newly defined period of opportunity to leave behind that which no longer serves us, making way for that which will. The gym will be overflowing, until February : ) Liquor stores will experience a temporary drop in sales. Sugar in all forms will temporarily be in surplus. Hope for most of us will do its thing, which, of course, is to spring eternal.

Those who love where they are in life will stay the course. Those who acknowledge the need for change may give it the old college try. Those who don’t believe in any of this nonsense will ignore the passing into the new year altogether.

Creatures of habit we are. I find the practice of framing a new year as a fresh opportunity to be most helpful. At the end of 2018, I reviewed my New Year’s resolutions to find that I had achieved only twenty percent of them.

Processing that outcome lit a fire. Tonight, in reviewing my 2019 Resolutions I discovered that sixty percent of my goals had come to fruition, in spite of the fact that the year offered its share of unexpected challenges.

Fire, fuel, impetus, whatever; documenting the desired trajectory of one’s future seems a valuable tool. May your fire burn bright, your fuel be plentiful, and your resolve be firm as we roll together into 2020.

Apologies. I’m guessing I haven’t offered enough of them in my lifetime.  Neither I’m sure, have I received some that might have been deserved, but that bit is beyond my control.  “Deserve’s got nothing to do with,”  or so I’ve heard Clint Eastwood say, and so I’ll leave that be for now.  Apologizing is the most potent acts of healing in the human relational inventory.  A heartfelt apology can repair seemingly permanent damage.  The act can even spark the rebuilding of ostensibly terminal relationships.  Apologizing is a two-way wonder drug.  So why is it that when it’s needed most this seemingly simple choice can appear so utterly unavailable to us?

Hello Ego!  The pride-o-meter sits pinned at eleven.  “Sorry?” I spit.  “Ha, I’m not sorry, I’m fucking pissed!”  Sound familiar?  “It’s they, not I who should be asking for forgiveness.”  Here I am once again, facing a barricade I’ve built obstructing the pathway to reconciliation and so created the need for the other person’s permission to move forward.  Waiting for an apology is just that, waiting.  Waiting in lieu of acting, of taking the chance, of creating an opportunity for resolution.

Pride is a fickle mistress.  It can afford us the intense bravado needed to inflate our personal myth of invincibility, which in a fight or flight situation can be useful.  However, when the peak intensity of such an engagement subsides, we are left with the stance we took based on pride, not on love.  “Love,” where did that come from?  Hmmm, from the idea that if we truly want peace, we have to choose it.  Peace is my favorite, but clearly not a universal choice for ‘state of being.’  Have you ever apologized to someone only to find that the words had no effect on them?  Come to understand that your act of contrition bore no fruit in your effort to create healing?  Me too!  Some people thrive on conflict, and that is either a nature, nurture or both thing, over which we have no power other than a heartfelt, “ugh!”

Sometimes offering an apology is not a practical option.  In such downward spiraling relationships, we may find the right answer to be ‘cut and run.’  Sometimes we have to let things go.  The real challenge lies in determining, and owning the difference between circumstances beyond our control, i.e., dealing with an ‘unreasonable’ person, and situations in which we have been party to the wrongs that might well be righted by a diminishment of our own ego posturing.  Difficult yes, but not insurmountable.  It is painful to think about lost friendships or loves that might have been saved by an apology.  Could they still be?

These days I find myself apologizing rather frequently; though I’m sure I still miss some prime opportunities to take responsibility.  I say “I’m sorry” to my sons when I’ve wrapped up a solid performance of being less than the father I’d like to be.  I can see in their eyes that it lands, and moves them.  Perhaps, more importantly, it may someday help them with the task of owing their own spells of less than stellar behavior.  Hopefully, it will instill in them the notion that choosing to initiate the making of amends is not an act of weakness.  Rather, it is an act of strength, or so I believe, survivable and often enriching.

Heartfelt apologies spring from a bottomless well within us.  They are an infinitely renewable resource.  The courage to make the first move of reparations may be buried deep.  At times it may seem utterly impossible to grasp.  Even so, I believe it is always worth the reach. 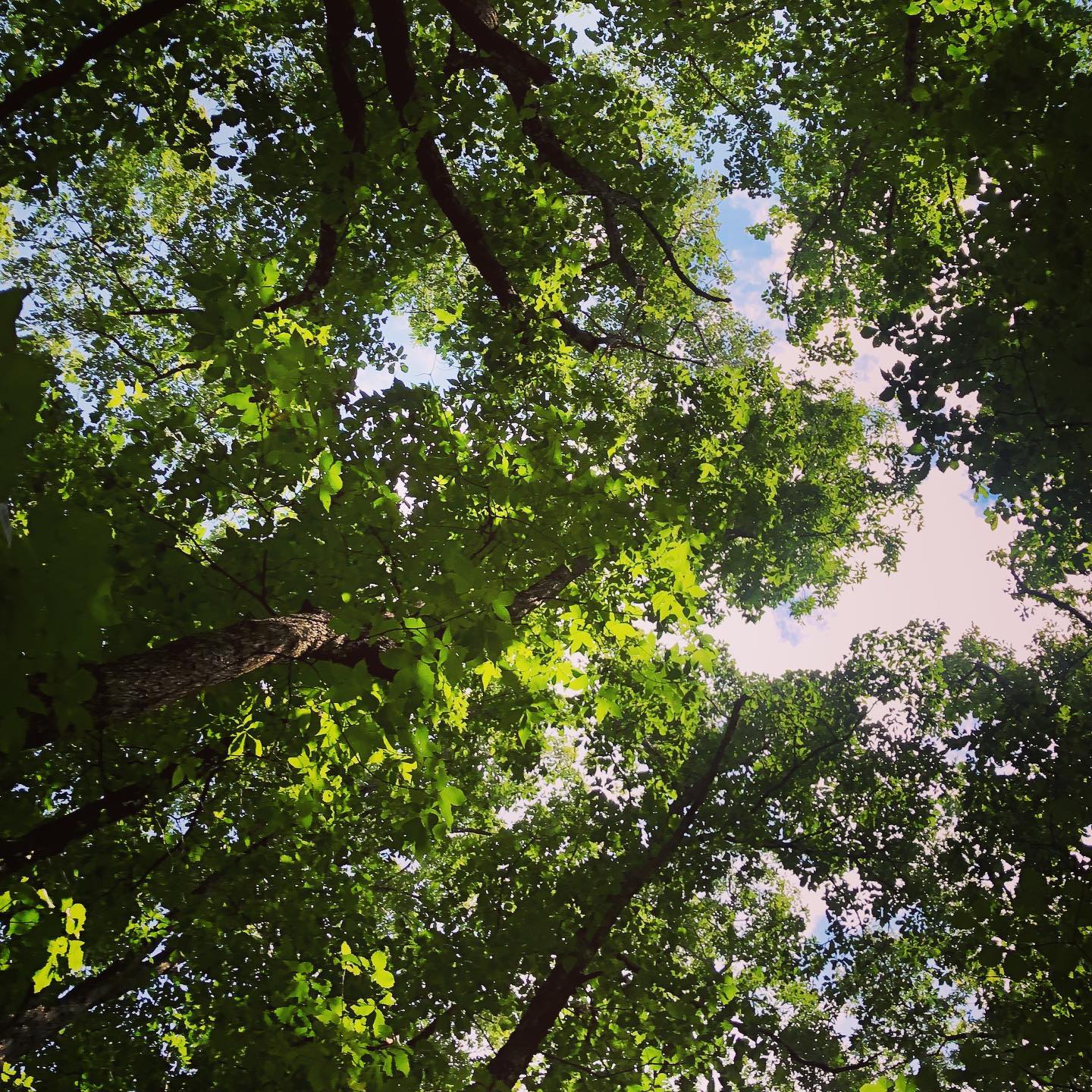